Top 10 places worth to see in Poland

Today I'd like to recommend you TOP 10 must see places in Poland, so in case you travel to Poland

, you may drop by and see these true wonders. This is my very private choice based on my preference, if you would like to add a site, please let me know in comment section. Then I will visit the place and decide whether it is worth to recommend.

This list is in alphabetical order, places are not ranked. 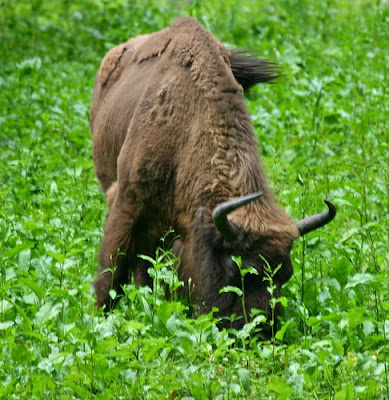 An ancient woodland located north of Poland, close to the border of Belarus.
This is place is so unique, because it is one of the last and largest remaining parts of the huge primeval forest that many centuries ago was spreading across the European Plain.
Białowieża Forest is UNESCO World Heritage Site and Biosphere Reserve.


# 2
Fortifications in Hel - north of Poland at the Baltic Sea. Hel is the name of narrow peninsula, which is 300 m wide in the most narrow place close to Jurata. 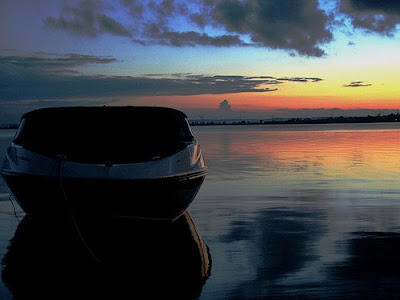 
Hel Peninsula was considered as one of the most important military areas and after 1918, when Poland gained independence, Polish army decided to build there a naval base. Today it is very popular place among tourists, especially windsurfers due to strong winds.
If you get there, you shouldn't miss to see some of the many bunkers, which it is possible to enter. I attach the link to a page with some picture, although it is in Polish, just scroll down and look at the pictures. 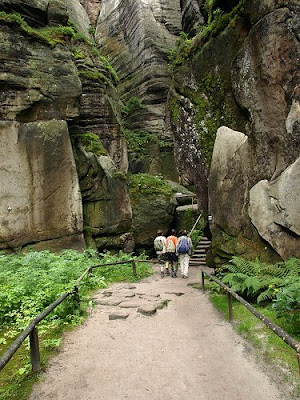 Mountains structured from plated rocks, making overall amazing impression. This is the only mountains of its kind in Poland. Abundant in different kind of habitats - scientists counted 16 of them in total and claim it valuable for European nature.

Krakow - city in the south of Poland. 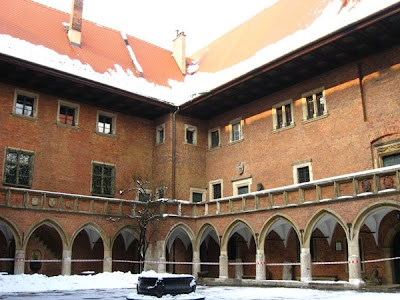 You may know it as Cracow. Wonderful, old city that dates back to the 7th century. Starting from the Stone Age it has been grown to one of the most important cities in Poland.
There is an oldest and best in Poland Jagiellonian University with very old library containg large collection of medieval manuscripts. 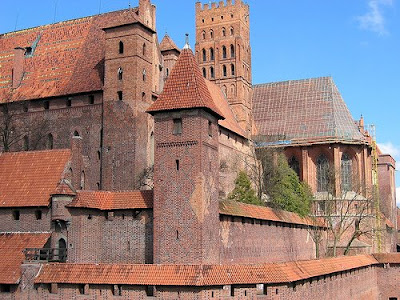 This is a gothic castle, one of the most awesome in Europe, built in XIII century by Teutonic Knights. It used to be the Europe's largest gothic fortified castle, today it is a museum listed as UNESCO's World Heritage Sites.


# 6
Nikiszowiec - district of Katowice, city in the south of Poland. 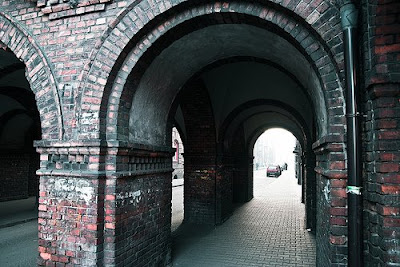 Nikiszowiec was build 100 years ago for coal mine workers. Place is very unique in entire Europe, also among film producers.

Peatbogs and marshes of Biebrza River - located in north-eastern Poland within Grajewo County. 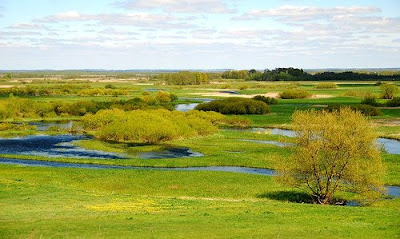 This is vast and untouched fenlands, where you can see unique plants, rare wetland birds and other animals (Elk or Beaver) and other. This is very important place of birds’ nesting, feeding and resting. From 1995 this place is under protection of the Ramsar Convention. The most unique part is under strict protection, if you want to see it look for Red Marsh. 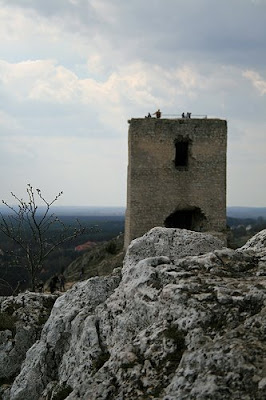 This is a hilly landscape that consists of vast limestone formations, cliffs and about 220 caves. It is a part of Ojcow National Park - one of the most attractive in Poland. 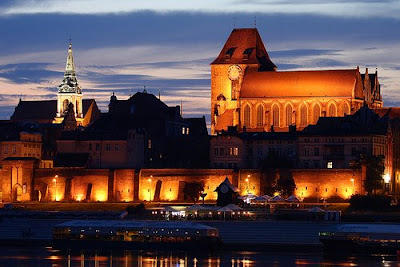 Picture by Janusz I

This is an extraordinary, beautiful medieval city and place where Nikolaus Copernicus was born - it is possible to visit a house from XV century, where he was born.

Archelogists have proofs of first settlements in this area from 1100 BCE. You can see there many monuments of architecture beginning from the Middle Ages, about 200 military structures, 4 gothic churches, oldtown from XIII century, ruins of teutonic castle, city fortifications from XIII century etc.
This place is also on the World Heritage List of UNESCO as World Heritage Site. 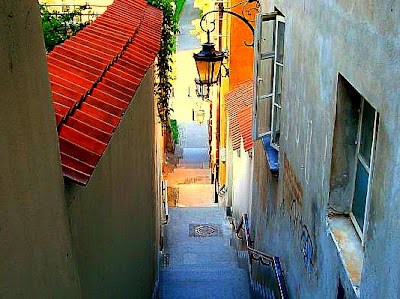 This oldest part of the city is definately worth to see. It was established in XIII century and still keeps the mood. There is many restaurants, cafes, shops etc.

Ufortunately in 1939 during the Second World War the Old Town was very badly damaged. In 1944 the Warsaw Uprising took place here and the Old Town was turned into pile of bricks.
After the war is was meticulously reconstructed based on all availabe pictures and photographs.
In 1984 it was placed on the UNESCO's list of World Heritage Sites.