Ińsko is a beautiful summer resort place in Lake Drawski district, situated in the centre, 80 km far from Szczecin and 80 km far from the Baltic Sea.

Situated in the centre of Lake Iński District, on the south bank of Lake Ińsko, belongs to the prettiest landscape on the West Seaside with waters of the I class purity.
In Lake District it is a city situated on the highest level over the sea (130 m).

The highest lift- off of Ińsko Upland Mount Głowacz (180 m over the sea level), is at the same time a nature reservation and is 7 km far from Ińsko.

This region is called Switzerland of Ińsko.

Unique character, picturesque countrysides, reservations are unusually valuable, with rich fauna and flora. Ińsko Landscape Park was founded 1981. The territory of Ińsko Landscape Park is formed by glacier. Spreading around Lake Ińsko hills which appeared after the glacier create an unforgettable landscape. 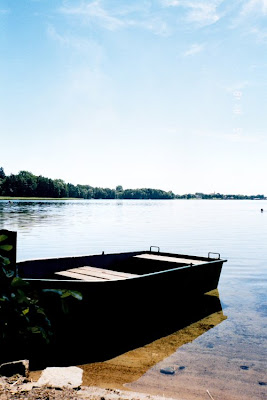 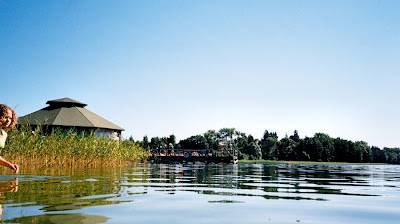 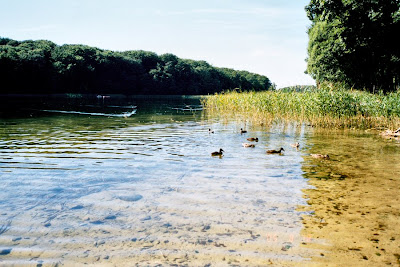 Water in the lake is preserved very clean - 1st class.
Ińsko Upland lakes are a real landscape’s ornament. You will be attracted by unusually formed bank’s line of the lake: peninsulas, islands, bays.
Curiosity for tourists’ experts are floating islands on Linówko Lakes and the Stone Bridge. Because of abundance (18 lakes and 45 smaller ones known as a water pond) and variety of the area, Iński Landscape Park is called Blue Lakes District and hills covered with forests. 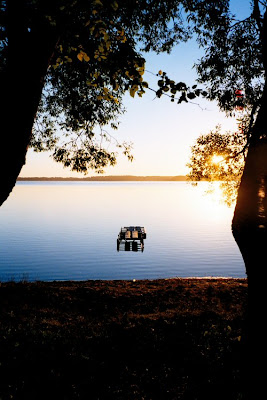 Ińsko neighbourhoods are known for their numerous archeological excavations and seldom met relics of architecture. There are numerous remains of castles here. It is worth seeing monumental country churches built in the XVIII- XIX centuries and living houses made of stone with characteristic wooden towers.
From the city there are innumerable sightseeing routes in different directions. Amateurs of horse- riding can use riding centre which are 20 km far.
In the village you find: *post office *shops *a petrol station *a pharmacy *medical aid
Place is great for amateurs of foot and bicycle wanderings, fans of water sports, anglers, lovers of wild mushrooms and hunters.
Beautiful landscapes are waiting also for tourists who likes taking pictures, painting, drawing and admiring nature beauty. 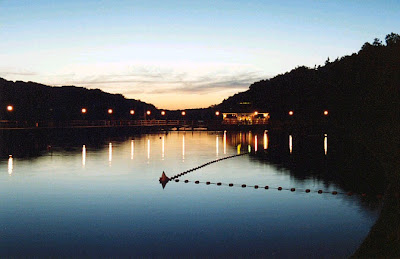